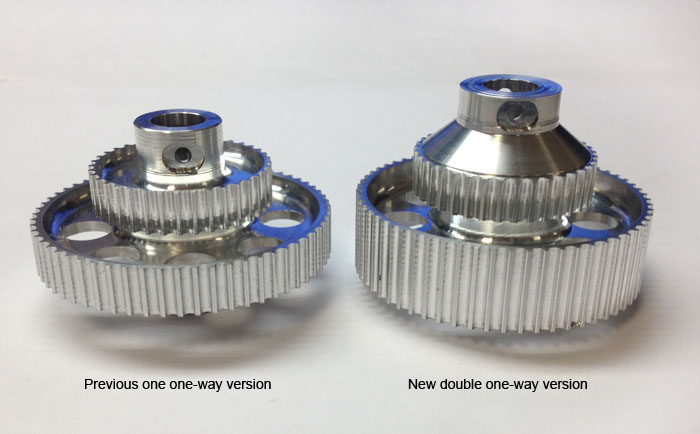 We initially expected release of the Mostro to be roughly 45 days after the IRCHA 2013 event which ended on August 5th. That would put it roughly around September 19th.

During this time we have been testing the final production version before release and recently some of our pilots expressed concern about what they had seen happening lately in other brands where customers started using overpowered motor setups in their 700 sized machines making some of their components fail.

After this result we decided we needed to quickly develop a new pulley and use two one-way bearings instead of one to double the load capacity for this kind of setups. The result as seen in the pictures below is a new pulley that has a double the one-way bearings and since we were increasing the power handling we went to a much wider belt to add to the power handling capacity. These new parts took care of the issue and are now the standard parts coming in the kits to be released.

As a result there were several parts that were affected by this change including among others the main pulley with the double one-way bearing, the tail driver pulley, the motor pulley for a wider belt, the intermediate shaft, the boom clamps, the frames, the idler pulley posts and some other minor parts.  Due to these developments and barring some unexpected problem we need to recalculate our release date to be two or three weeks later than originally planned so we have time to make enough of the updated parts for the release kits. That would put the release date in the Oct 10th range. Thankfully those parts are all made in-house so we expect to have them done relatively quick.

One of the things we didn’t want to do is release a kit and immediately have to release a high power double one-way upgrade kit making the effective kit price be much higher and having dealer have to stock double the parts for those items. We will keep you posted of any developments along the way if needed. 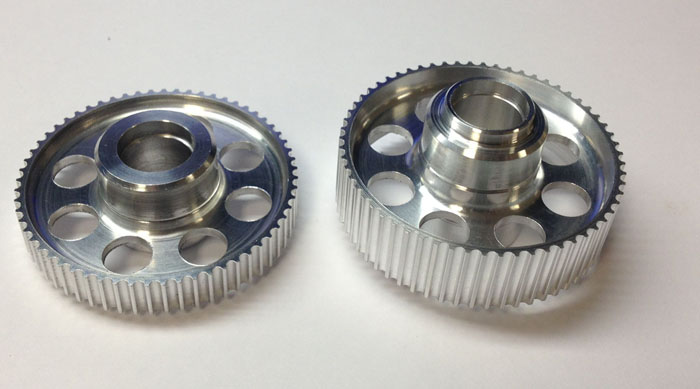 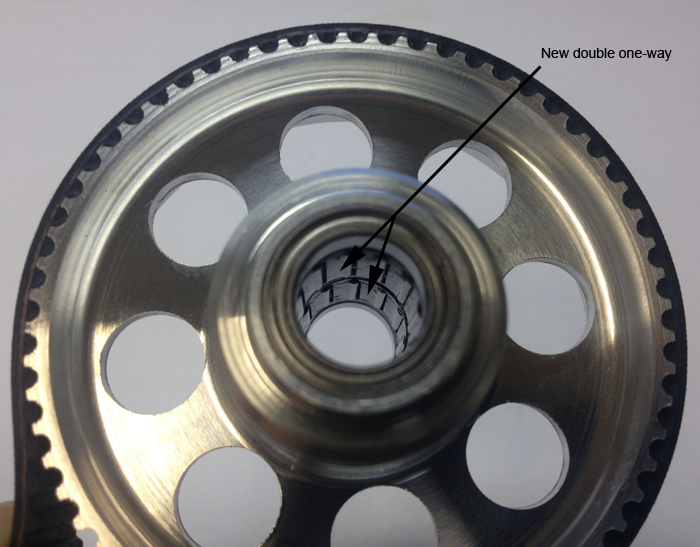