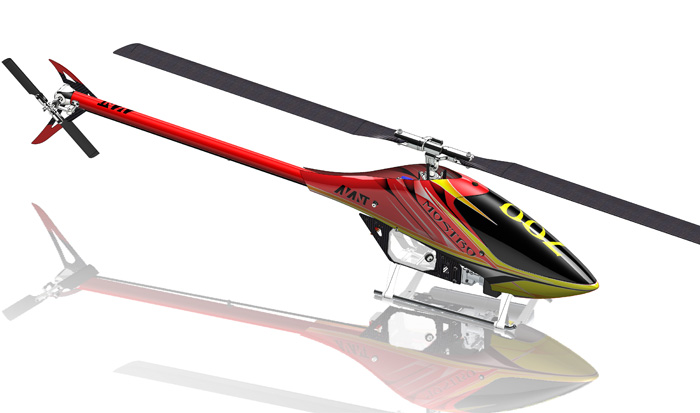 We’re happy to announce that the Mostro 700 Nitro has been released.

This is the most advanced Nitro in the Market and it’s the only one that incorporates the latest design techniques into a Nitro model.

Nitro pilots no longer need to feel left out of the new wave of RC Helicopter design because they now have not just a new Nitro but the most advanced Nitro ever built available. 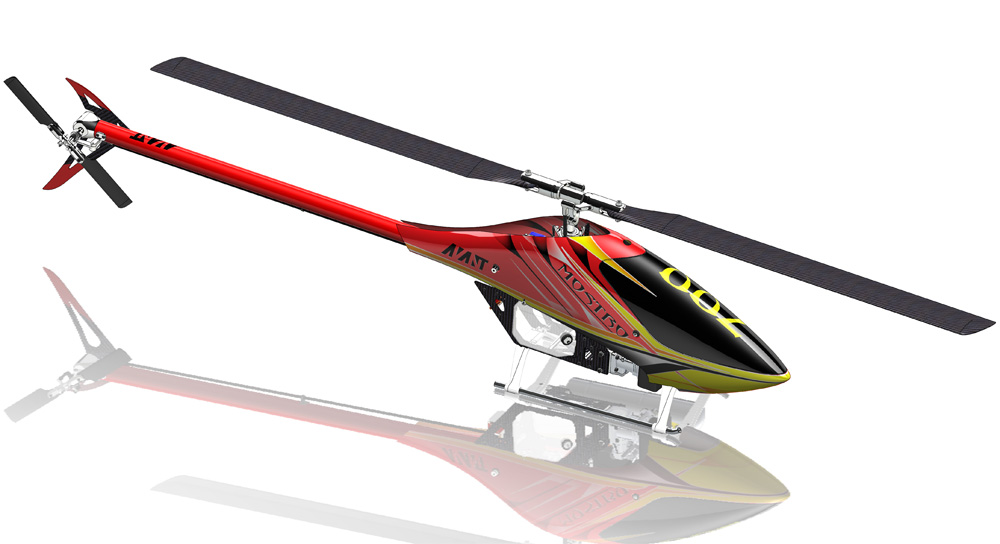