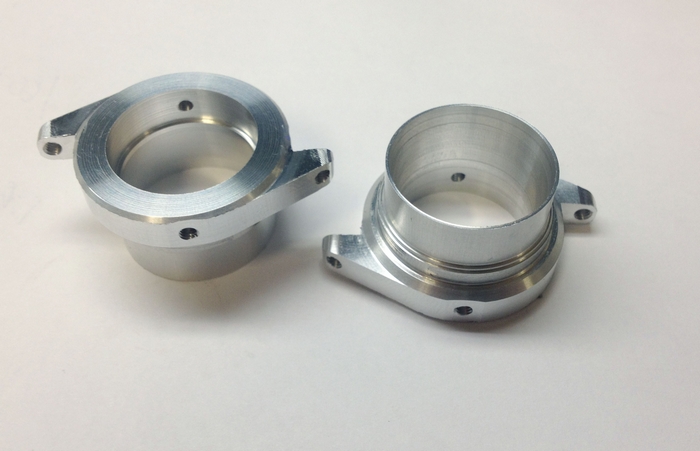 Testing the prototypes we found a prematurely worn-out bearing in a swashplate.
Investigating the cause we were able to determine that the method used to install the inner swashplate ring that we have been using without any problem in the Aurora creates a premature wear in the bearings used in the Mostro.

The problem arises because the bearing being a smaller cross section have thinner walls so they don’t like the deforming forces that a flaring tool does on them when installing the inner swashplate ring.

The solution was to develop a split threaded inner ring that allows for the installation of snug fit bearings without creating any pre-loading on them by a flaring tool. At the same time we developed a different outer ring that also has no need for press-fitting and has a locking screw that holds the bearings in place.

We started the process of manufacturing and replacing all the swashplates in all the kits so that the release version has a swashplate that has no early wear tendency. So far we don’t see this affecting the workflow so we might be able to still have them out within the time frame but in the worst case it could delay the release by maybe five more days in case we nee to catch up with the swashplate replacement. We know it’s annoying to hear about the possibility that it could be delayed but we rather spend extra time and money on the replacement parts and ship a kit to the consumer that will have this premature wear issue already resolved before it hits the streets.

Above is a picture of the inner swashplate ring used in the Mostro until last week. 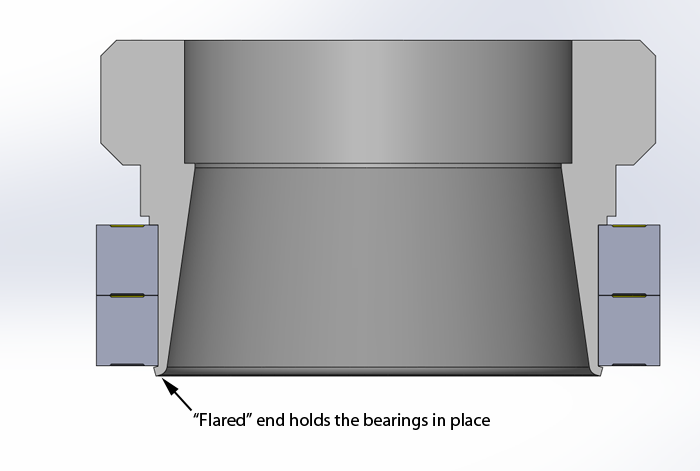 This is how the previous version was installed. The ends of the cup is flared with a flaring tool to bend the edge outward securing the bearings in place. 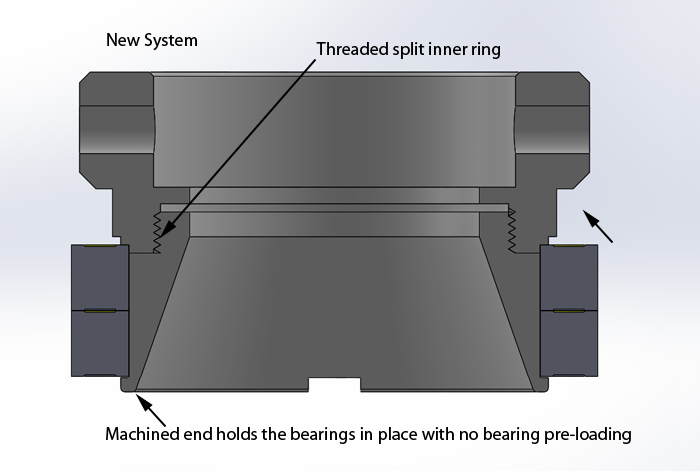 This is the new design. Notice how the ends are machined, beefier than a flare and the ring is split in two and threaded allowing for the installation of the bearings with no pre-load.

Here are some pictures of the new threaded parts: 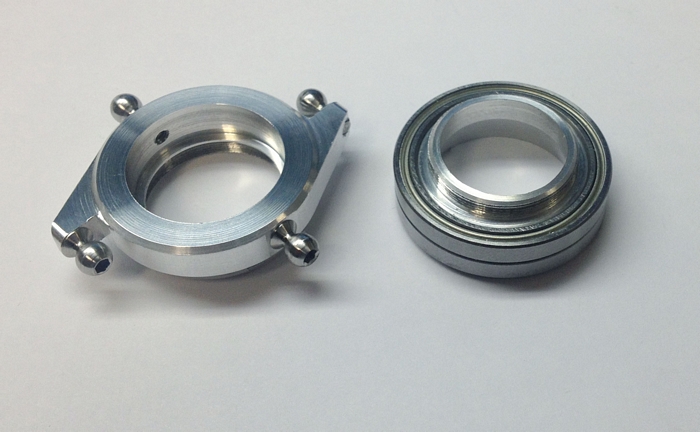 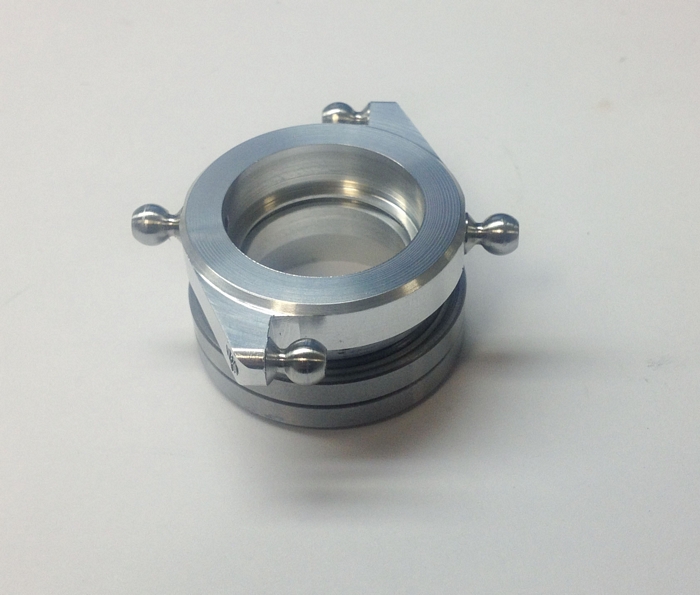